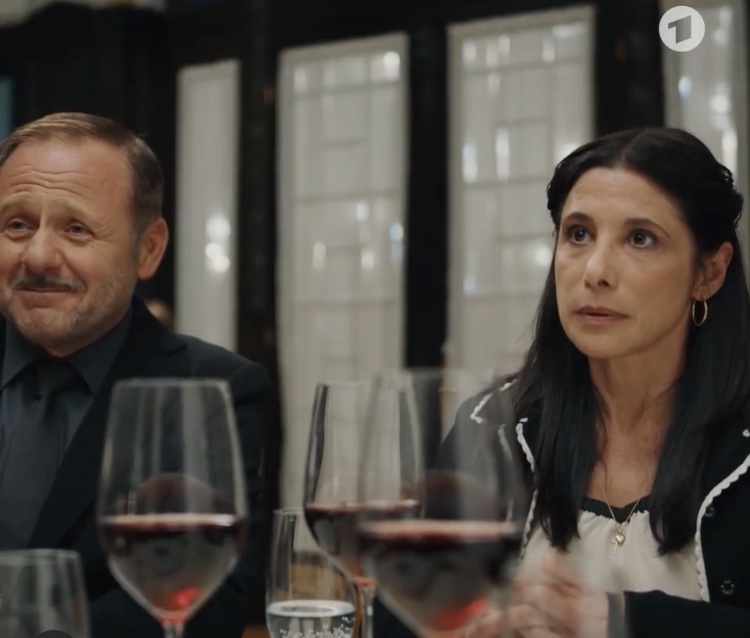 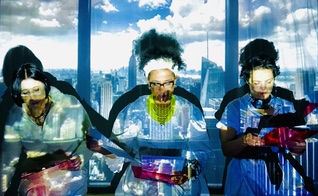 Isabella was Jury member of the International Competition at the Interfilm Festival 2020, together with director Adolfo J. Kolmerer and director/cinematographer Weronika Bilska.

Isabella played a psychiatrist in the short film “Der Sammler”, directed by Beatriz Rodríguez, alongside Patrick Güldenberg. The film was commissioned by the UdK Berlin and will be part of an exhibition at the Humboldt Forum.

Shooting started in Prague for “Allmen und das Geheimnis der Erotik”. It is the fourth film based on the characters created by bestseller author Martin Sutter. Isabella will star again alongside Heino Ferch and Samuel Finzi, directed by Thomas Berger. PROD: UFA Fiction/Degeto

“LOW RISK – a state of mind”  opens in Brazil (in Portuguese) in Salvador at Teatro SESI Rio Vermelho on Saturday, March the 7th. There will be 3 more shows (March 8, 14 and 15), Saturdays and Sundays at 8:00pm. Tickets on sale also online at www.sympla.com.br 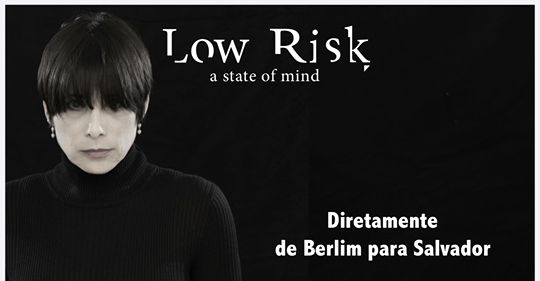 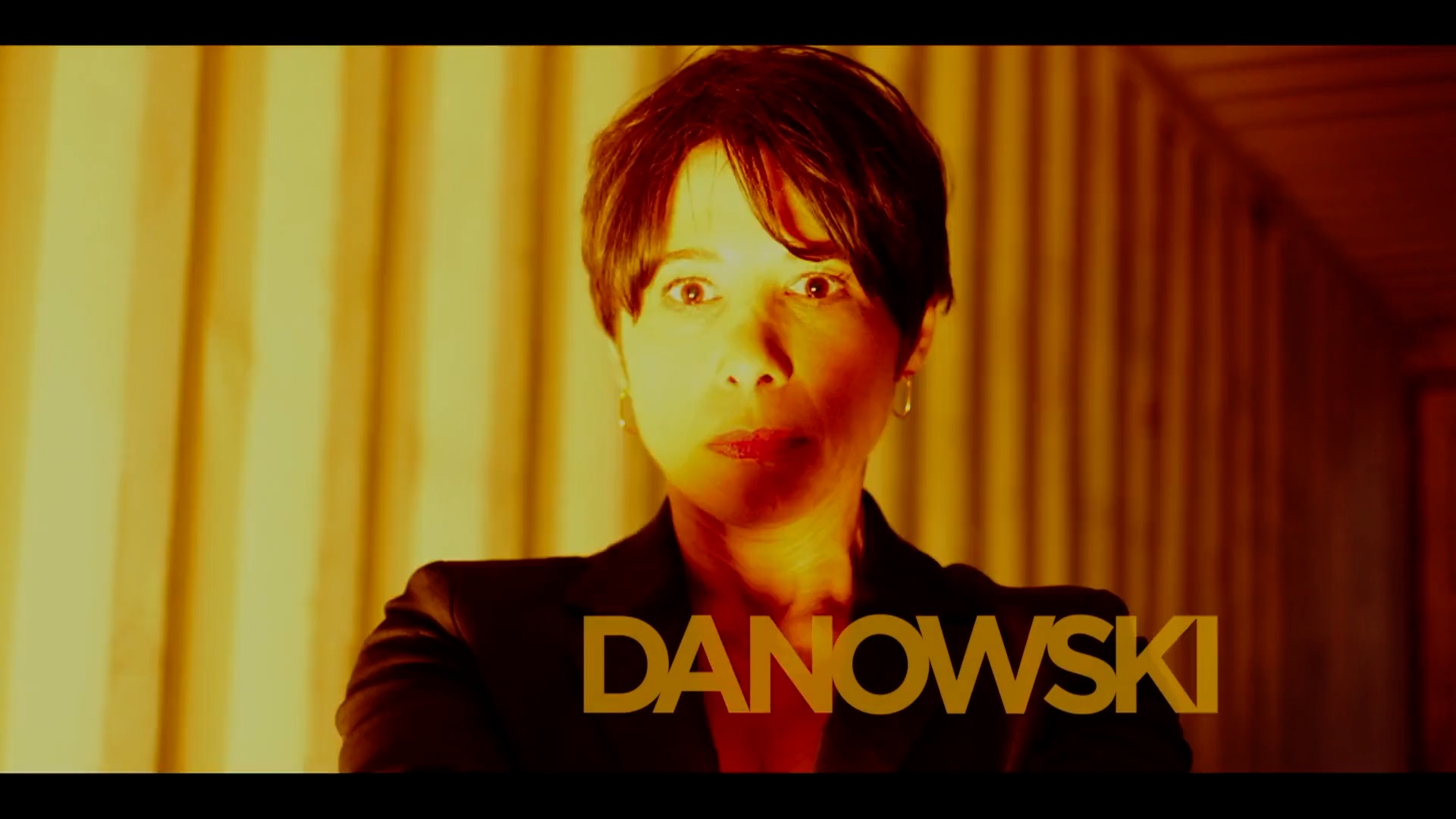 Isabella will once again teach a 4-day workshop for acting students at DIE ETAGE in Berlin on Scene Improvisation/ Composition. 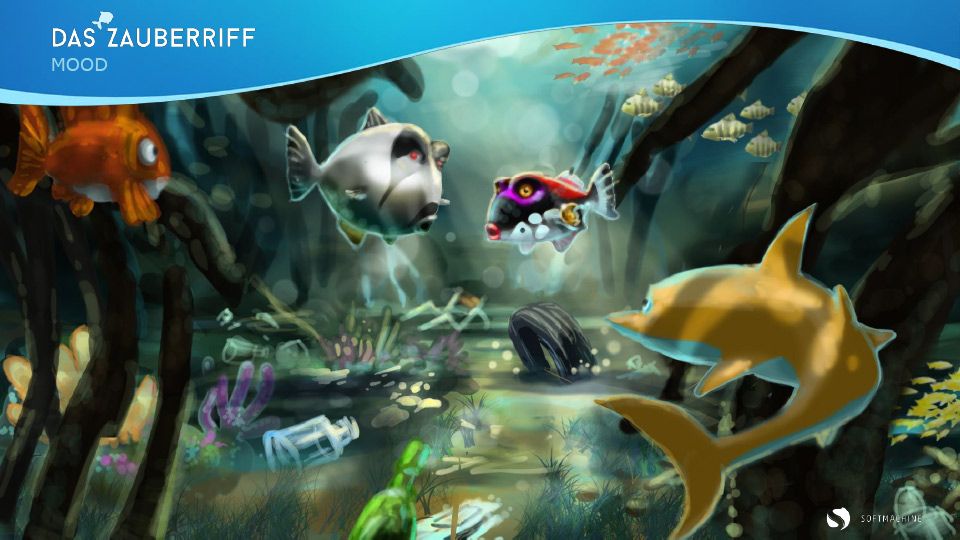 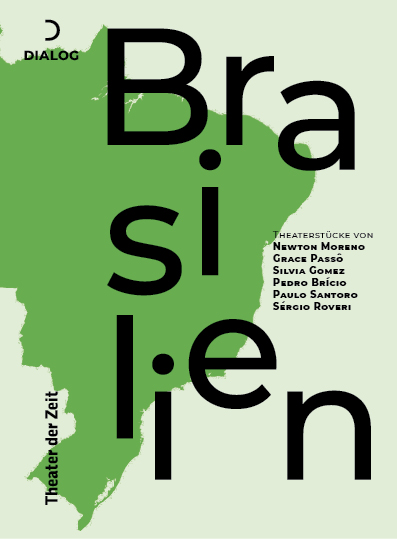 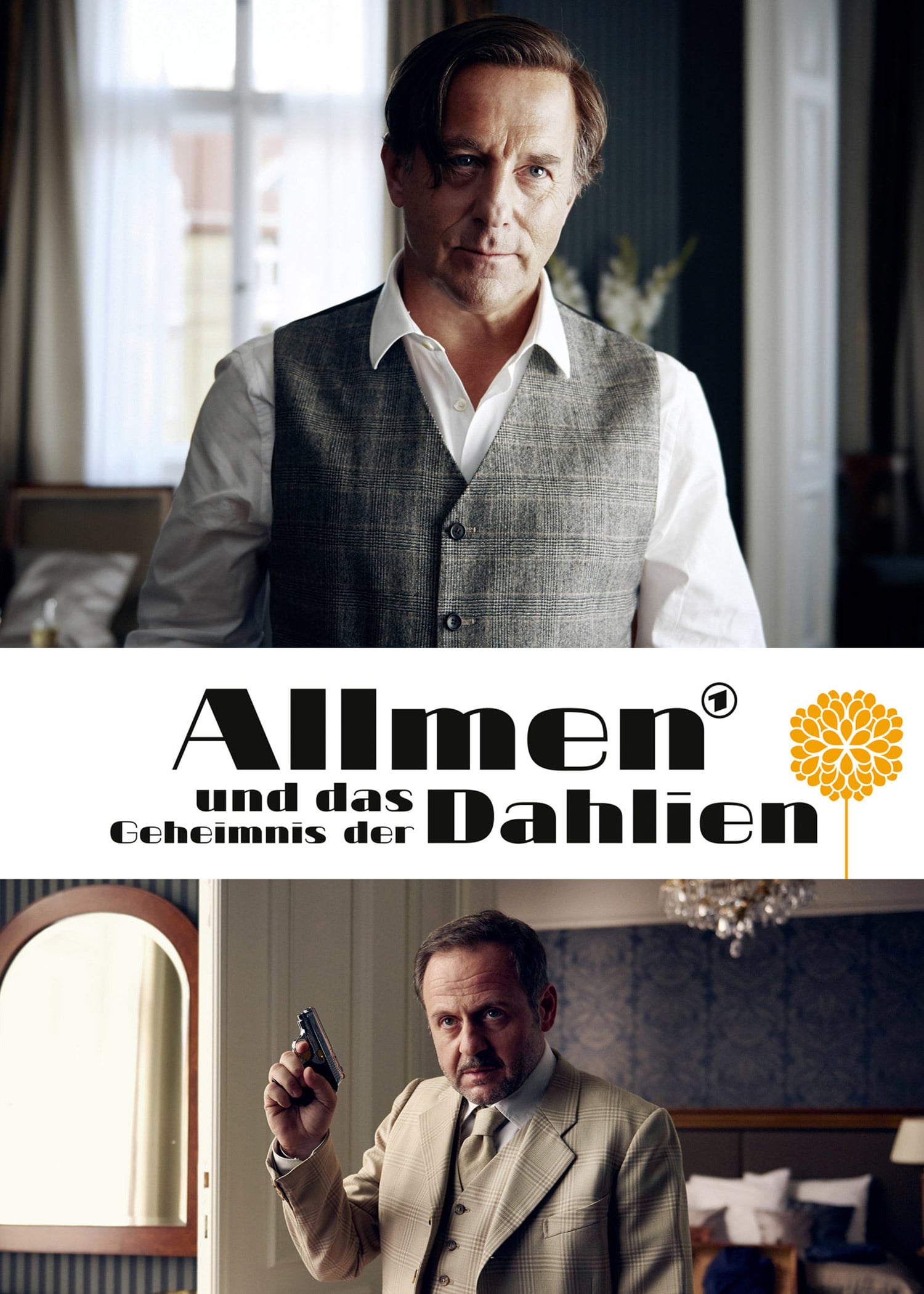 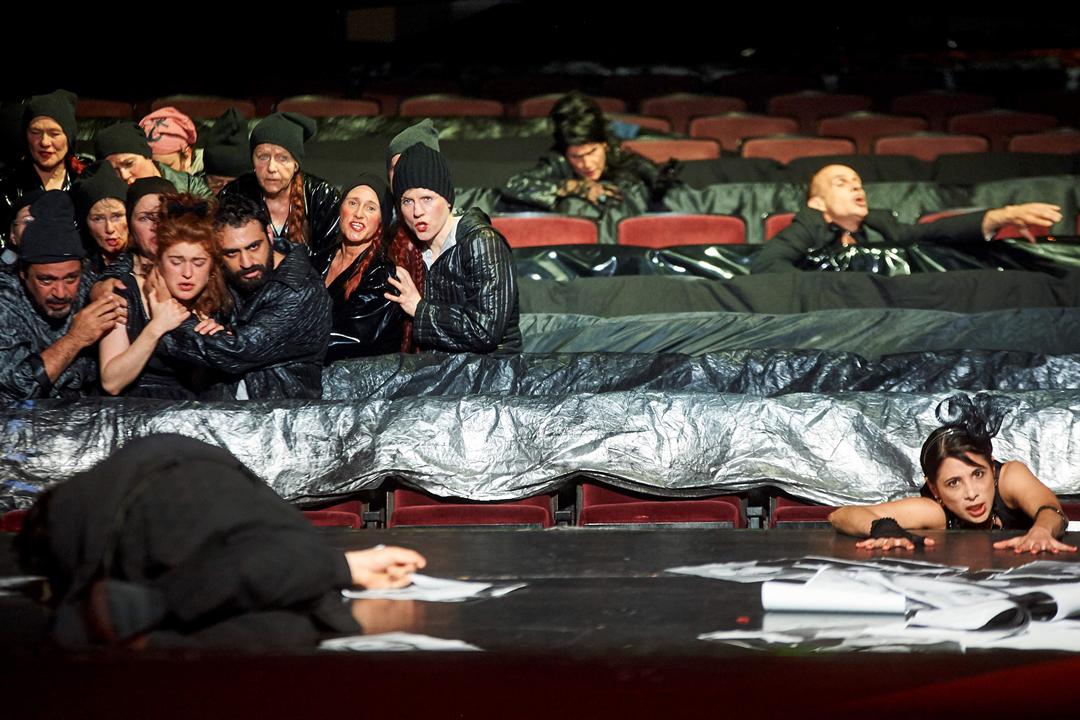 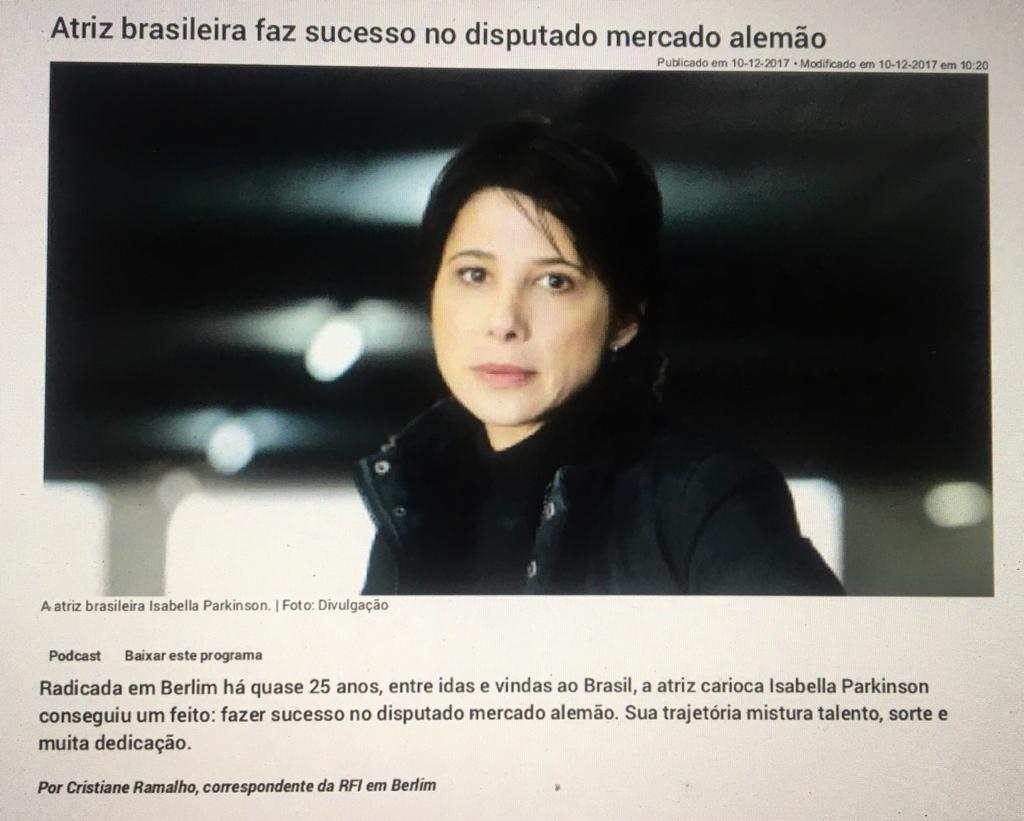 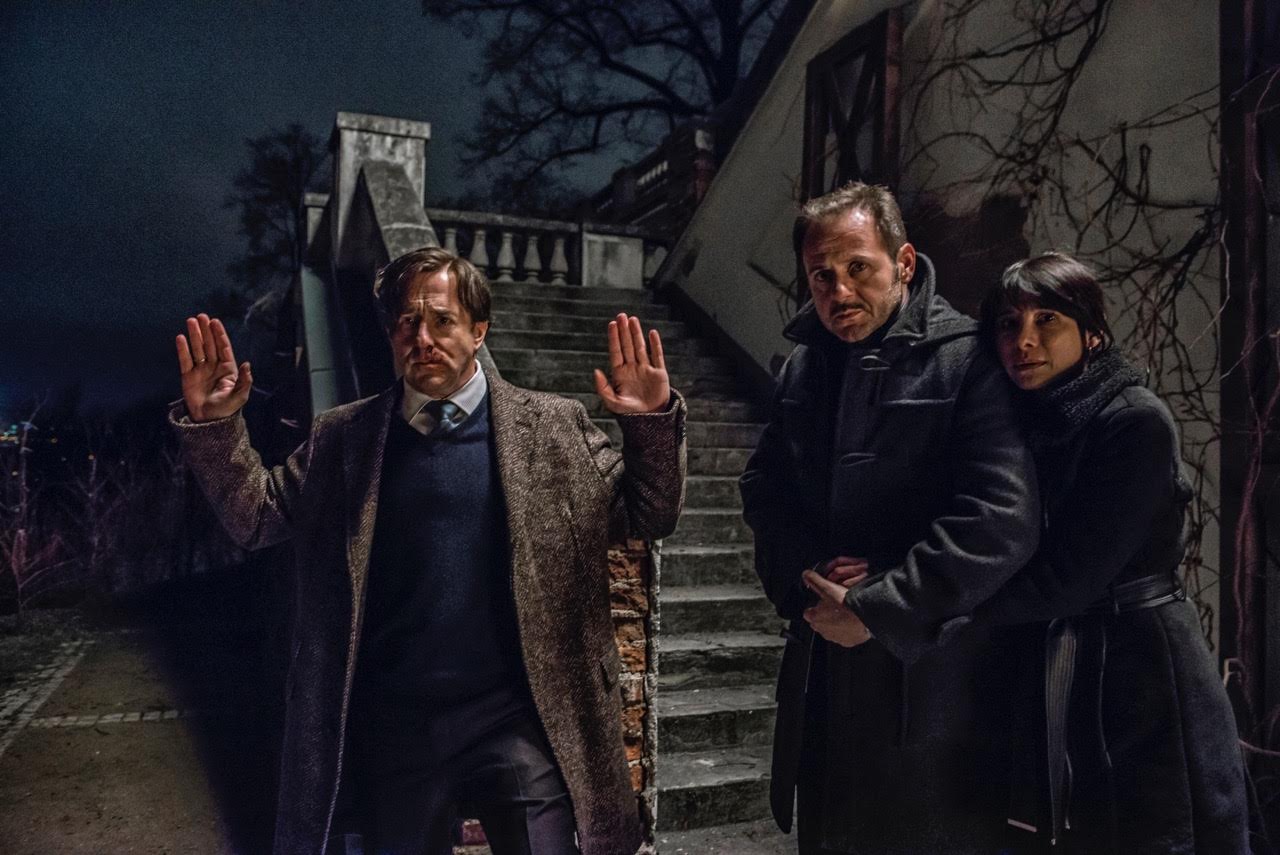 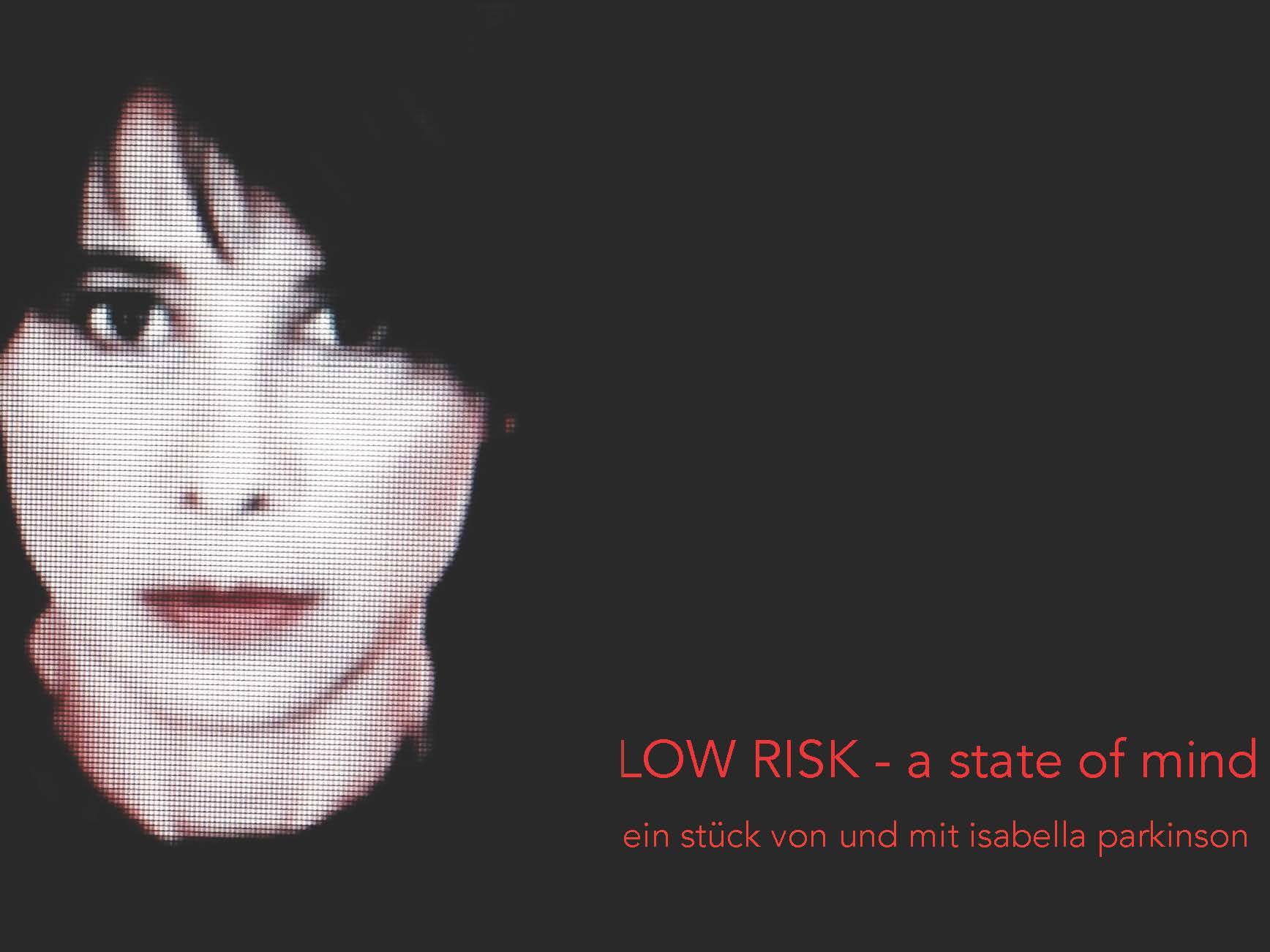 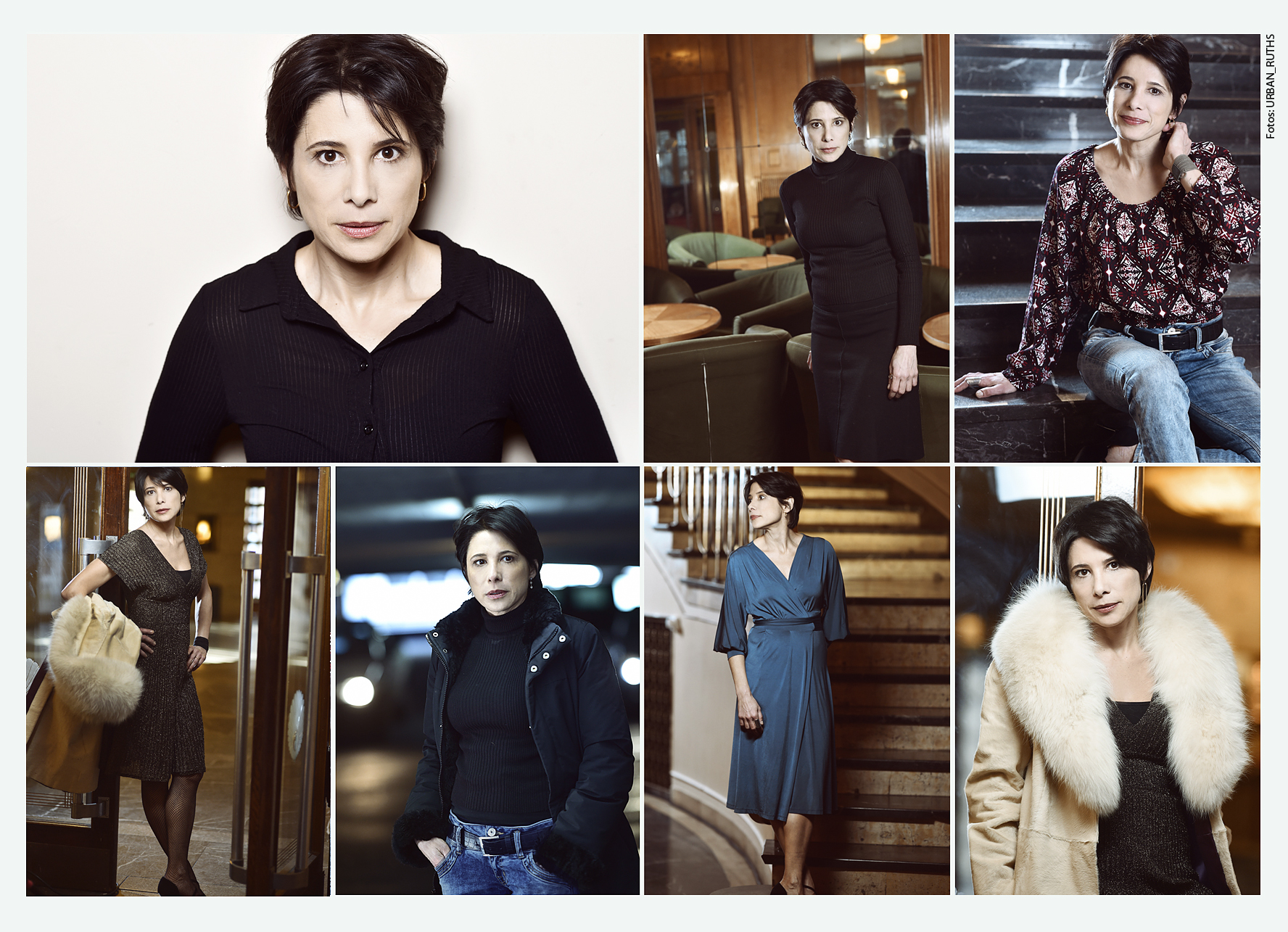