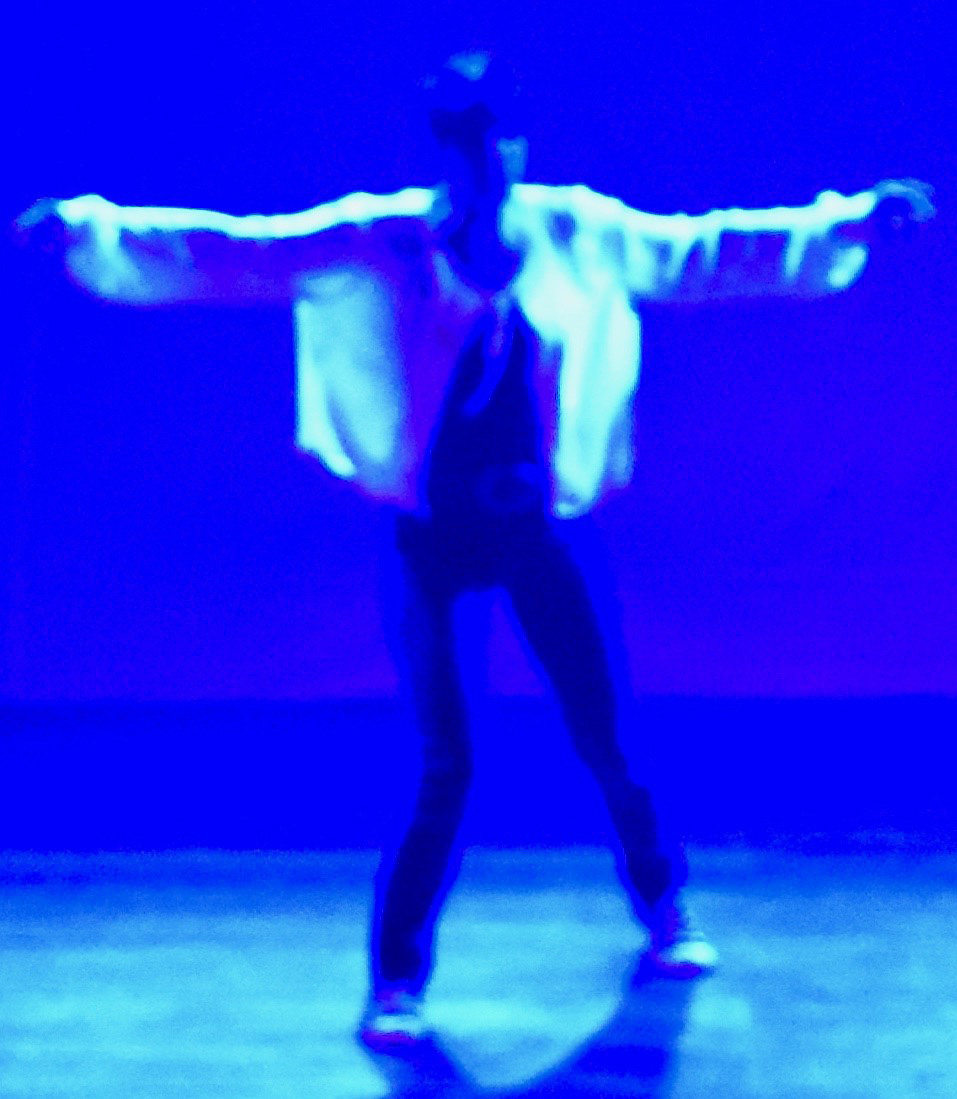 Isabella Parkinson is a German Brazilian theatre and film actress, based in Berlin and Rio de Janeiro.

Isabella  grew up in Rio, where she started her professional career 1989 in Gerald Thomas’ play MATTOGROSSO (Municipal Theatre Rio de Janeiro+São Paulo). She graduated from the Lee Strasberg Theatre and Film Institute in New York in 1991. Between 1993 and 1997 she was a cast member of the VOLKSBÜHNE BERLIN, one of the most important German theatres, directed by Frank Castorf. She had her film debut 1997 with THE PHARMACIST, directed by Rainer Kaufmann. She is known for the main character in the film FEMALE2 SEEKS HAPPYEND, directed by Edward Berger. She has played main characters and important roles in more than 50 films for cinema and television and more than 20 plays, mostly in German and Portuguese. In 2001 she won Best Actress at the Monte Carlo International Film Festival for THE WEDDING COW, directed by Tomi Streiff. She is a member of the German Film Academy and the European Film Academy.

Directed by Frank Castorf she was in plays such as CLOCKWORK ORANGE, THE LADY FROM THE SEA and DANTON, which had a huge impact in the German theatre scene in the 90’s. 1994 she played the main character in Bertold Brecht’s THE GOOD SOUL OF SZECHUAN, directed by Andreas Kriegenburg (Volksbühne Berlin). 2001 she stared in Frank Wedekind’s FRANZISKA , directed by Christina Paulhofer (Schauspielhaus Hannover).

She has stared in German productions in theatres such as Maxim Gorki in Berlin, Schauspielhaus Hamburg, Schauspielhaus Hannover and Volkstheater Rostock, working with renowned theatre directors such as Frank Castorf, Andreas Kriegenburg, Stefan Bachmann, Christina Paulhofer, Peter Kastenmüller, Paulus Manker and Konstanze Lauterbach, among others.

In 2006 she had a guest role in the Brazilian TV series JK, aired by Rede Globo,, having since acted in several Brazilian plays and films, working with directors such as Ary Coslov, Cristina Moura, Bruno Garcia, Daniel Rezende, Dennis Carvalho and Amora Mautner.

2018 she debuted as a writer/director with the play LOW RISK, which she also produced and stared in. After two successful seasons in Berlin at the Acker Stadt Palast, the play had its premiere in March 2020 in Portuguese at the Theatre SESI Rio Vermelho.

In Brazil she produced the public reading of LADRÕES (Rio), the play MOMO (Rio + São Paulo) and her play LOW RISK (Salvador).

She has been a guest teacher at the acting school DIE ETAGE in Berlin since 2019.